First of all, let me introduce myself. I am Bruce, East-Asian, currently living in Sweden for over 18 years. I consider Sweden as my primary home, because I have spent the majority of my life here, and East-Asia as my secondary home. Today I will tell you about my experience living in Sweden as a foreigner. Generally, I love living in Sweden, despite having lived in many other countries. Not everything was pretty, but that is just how life is and I am here to talk about it.

I thought much about how to structure this blog post, in the end I guess the easiest way is to list my top 3 highlights and downsides. 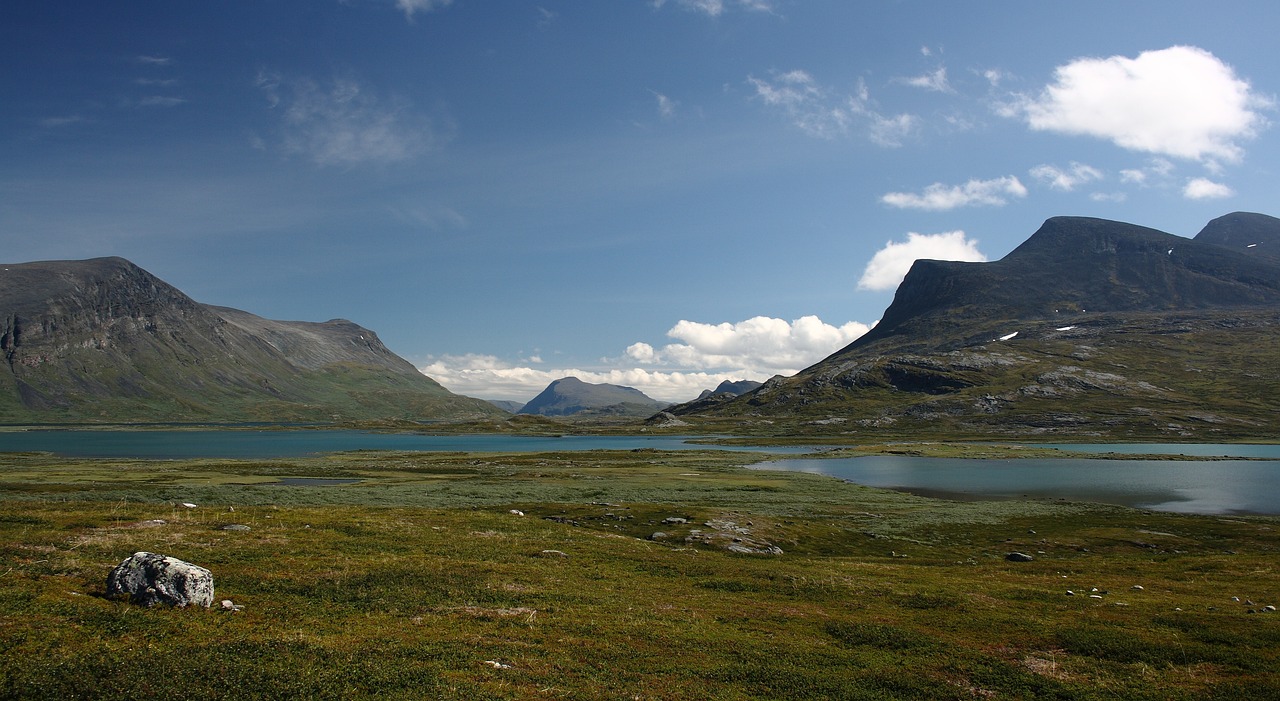 If you come from big cities, like London or New York, you will find living and working in Sweden is much calmer. Not to say that things doesn’t get busy and there aren’t any challenges, just the hustle and grind atmosphere is less present here. Once you have worked for a couple of years, overtime becomes rarer and so everyone has a good work-life balance.

There is definitely less stress, but it also means that sometimes getting things done can take a while. You can feel it walking down the streets, most people are content with their lives and don’t see the need to forcefully further their career etc. Overall, you can easily enjoy yourself in the land of tranquility.

Don’t have to worry about the bottom line

Universal health care and social security are two of the main reasons I decided to stay in Sweden. It may seem quite trivial, but as the world becomes more uncertain, it is always nice to know that you have some sort of safety net. This enables you to take on more risks and do what you want to do knowing the worst-case scenario.

The Swedish community’s goal is to help the less fortunate, a reason why Sweden has high taxes. That is also why the gap between the rich and poor isn’t that huge. So, most people are content with their lives in the equal society. This also eliminates most problems and frictions such as, salary envy, workplace discrimination and power struggle. 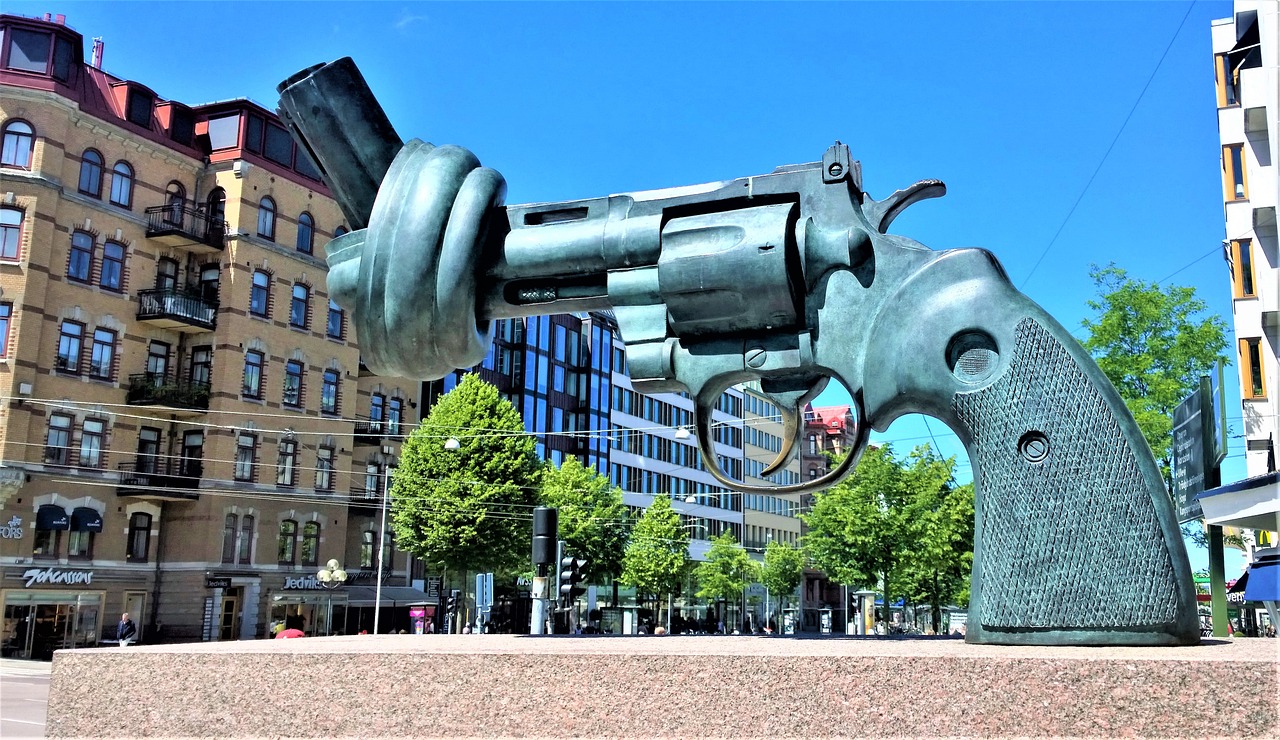 Sweden has a higher tolerance towards others than most country. It could be because majority of the population is educated. Of course, there is always a limit, but you are generally accepted into the society as long as you also respect the local ways. I bring this up because I feel less judged due to my appearance and mannerisms here than anywhere else, especially in the workplace.

Since many Swedes speak English fluently, communication was never a problem. In fact, people were kind to show me the ropes when I first came here and accepted the fact that I didn’t know much about the country. This saved me a lot of awkward situations due to my obliviousness or unknowing mistakes.

One thing that I still can’t get used to is how everything closes so early and on Sunday many places are closed. When I was in the US, there was rarely a time I couldn’t get the thing I wanted given the hour. However, in Sweden I had to establish a routine and plan ahead if I were to get everything I needed. The only places I could think of that opens 24/7 is some McDonalds, pubs, and maybe the odd corner shop.

Having a social life in Sweden usually means going out to drink or party. There is just not much to do, especially during the evenings. Everyone is also comfortable with their routine, so that doing something new spontaneously isn’t always on the table. Also, because something new is at most times pricey. 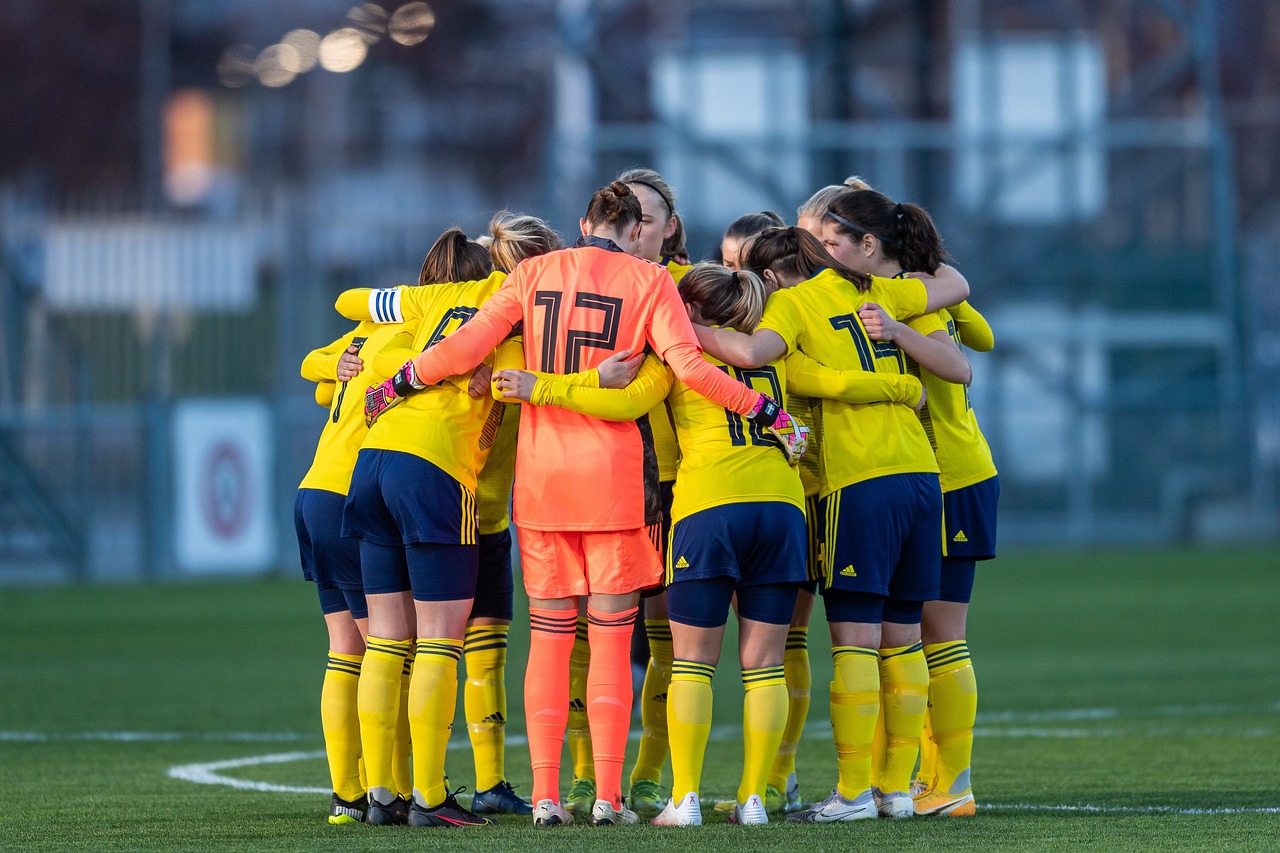 tight inner circle, the need to be “local”

Now that even if I said Swedish people are tolerant, it doesn’t mean that they will allow you in their circle. For example, they could be your best friend at work, but never really socially hang out with you or let you know about certain opportunities. This is because after all you are an outsider, not necessarily in a negative way. They just don’t see you as a local, especially if you don’t speak Swedish or partake in Swedish traditions.

This normally wouldn’t have any impact on you, however, when it comes to promotions or other life opportunities, you may be left out. To overcome this, you need to become more Swedish. Learn about the country’s history, the language, traditions, celebrations, and such. 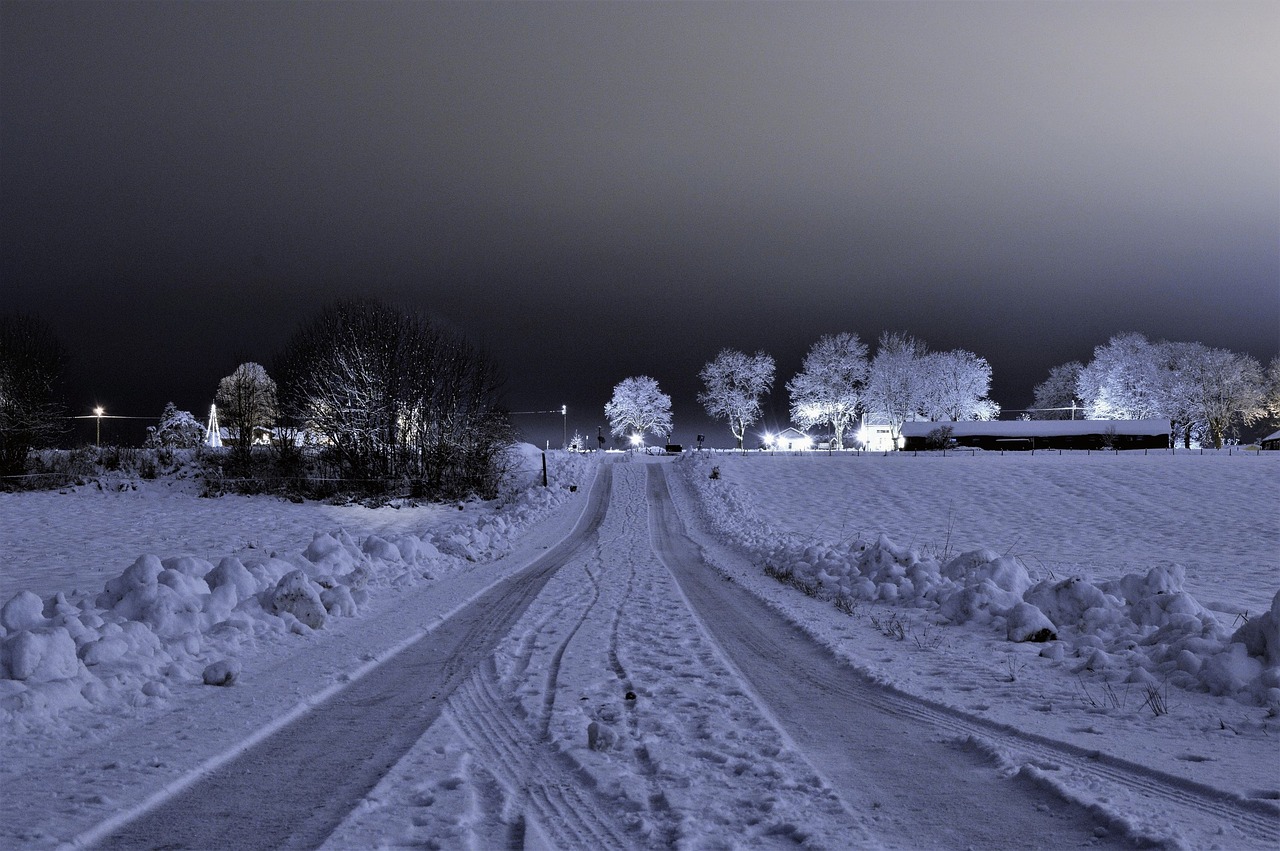 Most of us are aware of the “Winter blues”, but in Sweden it takes on a whole new meaning. “Winter blues” in Sweden lasts around five months from November to March. During those months, you get on average 3-4 hours of daylight. So, you need to get used to the darkness and gloomy atmosphere. It can have both mental and physical effect on you if you aren’t prepared.

It is normal to go to and leave work in the dark. It will feel like you are living in perpetual darkness and there’s no hope to see the sun ever again. If you come from a sunny place, then you may have a harder time to adjust. For me, it took several years until I am used to it.