Is every Huawei phone spying on people? Short answer is probably, but you don’t have to worry about it. The story begins because of politics. The US government is concerned that Huawei would be forced to hand over customer data to the Chinese government. Huawei responded with that they would never do it, and they will handle customer data with care.

As the story develops, Huawei is accused of trying to steal Apple’s and other companies’ technologies. Huawei would request a sample and try to reverse engineer the technology. There are accusations that Huawei installed spyware on their phones. This led many to believe every Huawei phone spying on them.

The US government have advised that American officials and citizens should stay away from Huawei due to privacy concerns. However, there are no concrete evidence that Huawei is stealing technologies or selling information. 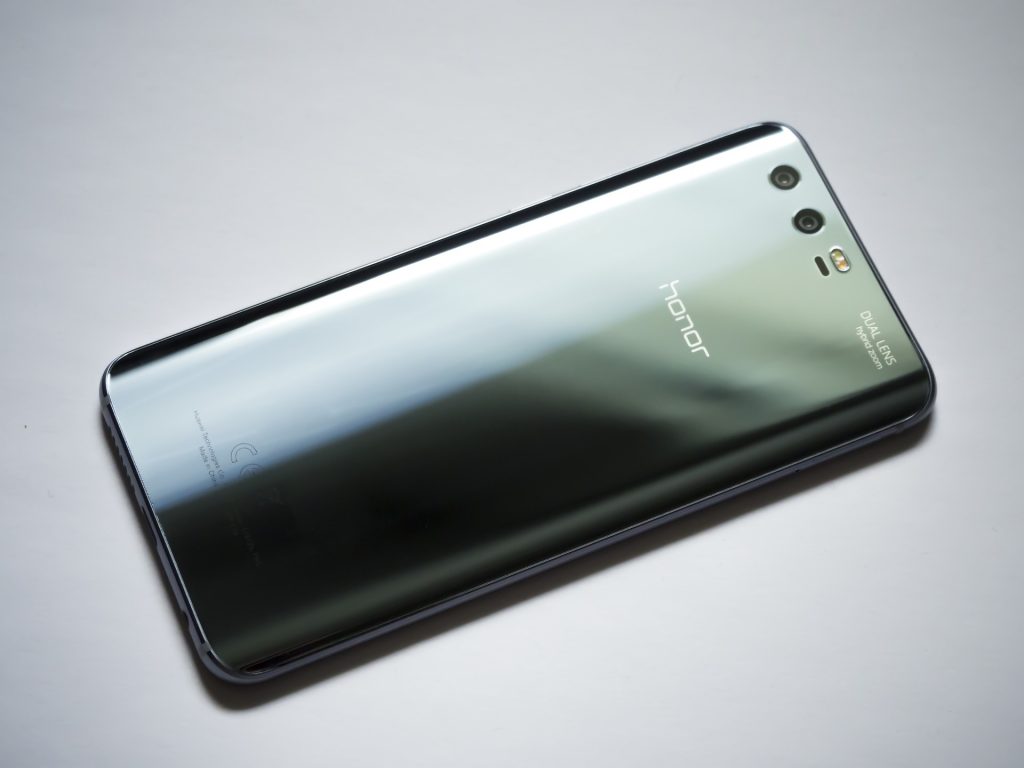 Here’s what we think you should take away from this story. This wouldn’t be a big deal if politics weren’t involved. Is your Huawei phone spying on you? Probably, but so are Google, Apple, Samsung and other tech giants. This is how today’s environment is. You pay for convenience with your privacy.

Remember Snowden? Even the government is keeping tabs on you. This isn’t news to anybody. If you truly value your privacy, then never use a smartphone, tablets, and computers or browse the internet. We find it ironic that the US government is concerned with another government potentially monitoring people. They themselves have and are still doing it.

Huawei is a fast growing Chinese company that is slowly gaining market share in the US. Of course they would be seen as a threat. However, it is still business as usual and really you shouldn’t be influenced by the biased governments and news media.

The question shouldn’t be is your Huawei phone spying on you, rather are you comfortable trading your privacy for convenience? You should value your privacy and take measures to protect it.

Future of VR: What is happening?