Choosing the right movie for the right occasion can be challenging. You don’t want to spend most of the time choosing and not watching. Most movie recommendation lists are just listing top rated or recent movies. That could be annoying as you may have watched them already. So we came up with 12 less known movies for different occasions. 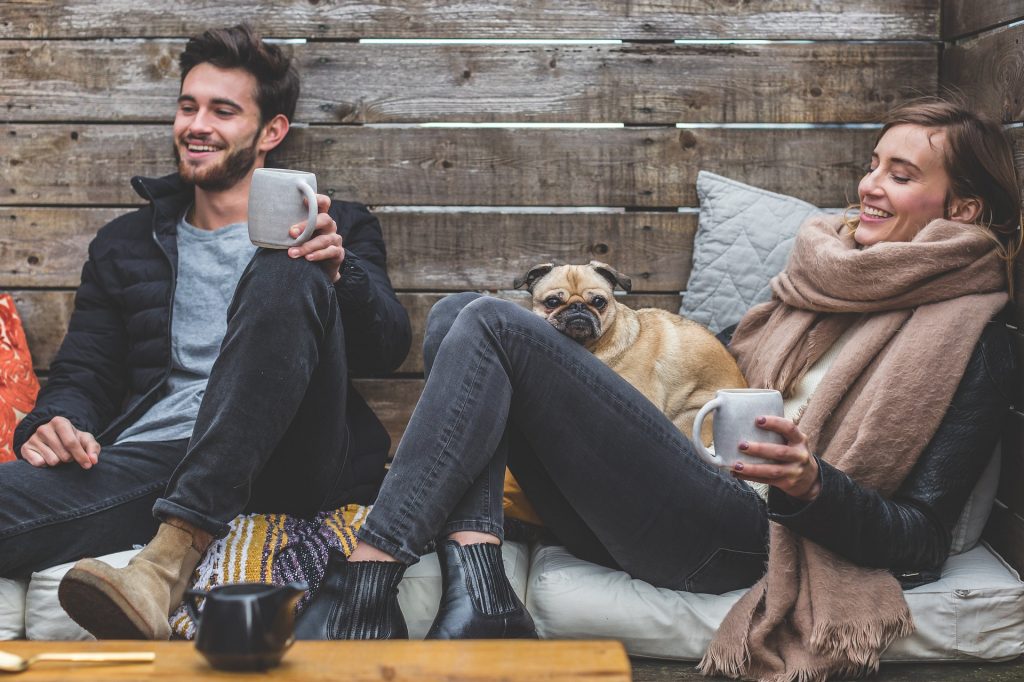 Juno is about the unexpected pregnancy of Juno MacGuff (Ellen Page) and her journey putting her unborn child for adoption. Michael Cera plays the father (Paulie Bleeker) of Juno’s unexpected child. It is a heart-warming journey about unexpected teen pregnancy and adoption, as well as it has a very catchy song.

Your Name is an anime movie about two strangers connected in a weird and interesting way. We wouldn’t say much about it because it is a movie worth every second. It is a beautifully animated movie with a tear filled ending.

Blue Valentine is about the relationship of a contemporary married couple. We follow the progression of their relationship over the years. The movie isn’t in chronological order, but it is a beautiful, if not heart-breaking movie. It has an all-star cast of Ryan Gosling and Michelle Williams. 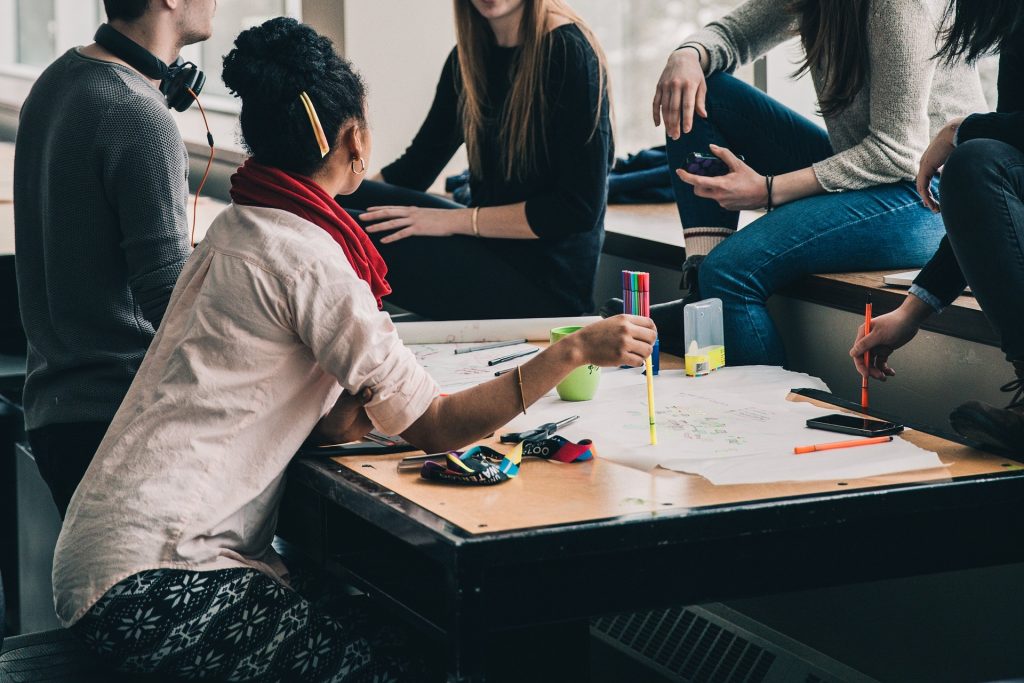 Red is about the termination of a retired CIA agent, Frank Moses (Bruce Willis). After a failed assassination attempt, Frank reassembles his old team to wage war against the CIA. Including, Joe (Morgan Freeman), Marvin (John Malkovich) and Victoria (Helen Mirren). It is an action comedy full of laugh out loud moments.

Don’t watch this movie alone! Seriously, don’t because it will creep you out. It is a Korean movie about stalking and home safety. It isn’t a hard core horror thriller, and the plot may seem obvious. However, the suspense and pacing keeps you on your toes. The feeling of not feeling safe in your own home is what gets you. 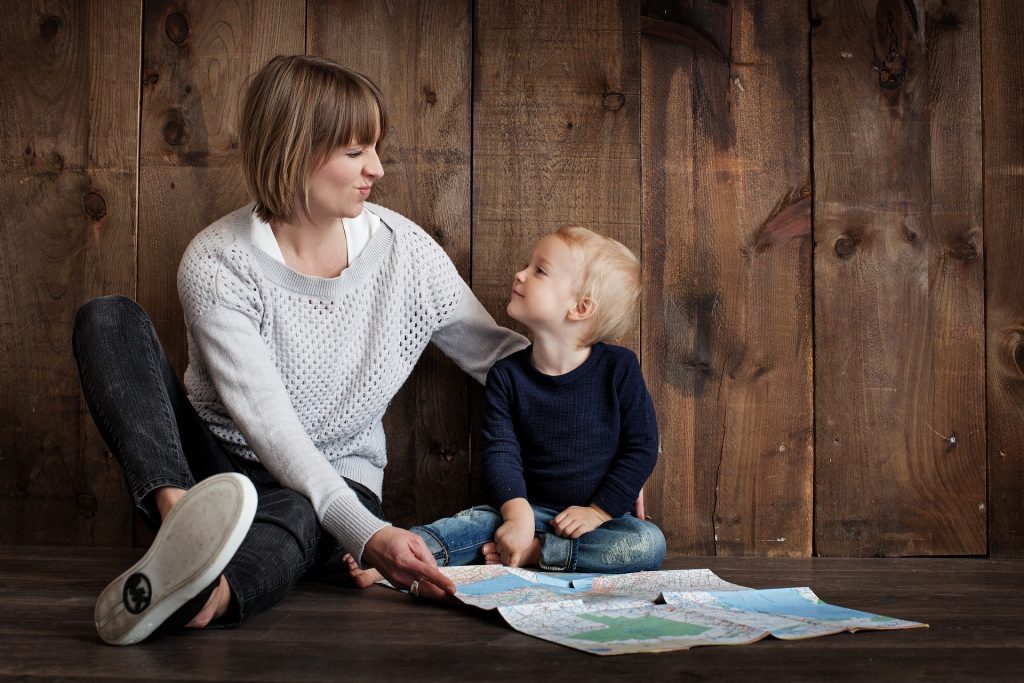 Alan Turing is a great man and more people should know about him. The movie is about Alan Turing (Benedict Cumberbatch) and how he cracked the German’s Enigma Code during WW2. This is based on a true story. You will not be able to hold back your tears when you learn what happened to him after WW2. There isn’t much action, it is a drama movie.

Bridge to Terabithia is about two friends’ imagination helped them to cope with difficulties in their lives. They created and ruled their imaginary kingdom. It is a movie about friendship and how it transformed their lives for the better. This is high on our movie recommendation list, because of how it toggles on our heart strings.

This is a much underrated Disney movie about 15 year old Jim Hawkins’ intergalactic treasure hunt when he came across a map to the greatest pirate hunt in the universe.  It is based on Robert Louis Stevenson’s “Treasure Island”. The story stays the same, but now it is set in space. 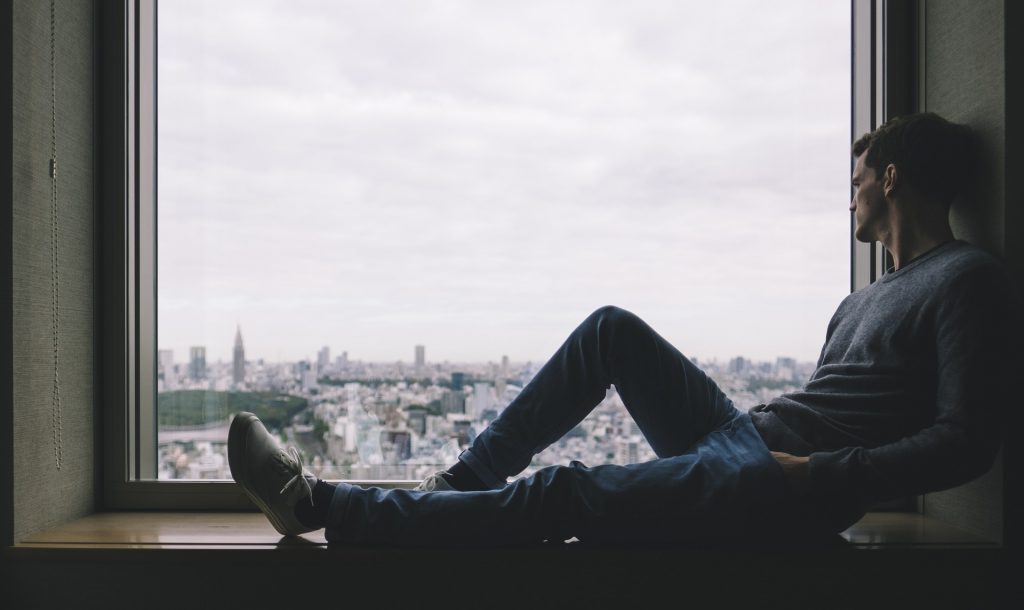 Studio Ghibli is a Japanese animation studio that makes thought provoking movies. We only listed 2 of Studio Ghibli’s movies but we actually recommend any movie from them. Spirited Away and My Neighbour Totoro are more known but they are great movies to introduce you to animation. You can only appreciate their movie style and message when you are alone and have time to think about it.

This classic movie about romance and self-reflection with Bill Murray and Scarlett Johansson has so many details that could be easily missed. That’s why you need to watch it alone to pick up on the details, as well as truly appreciate the characters’ situation. The movie’s feeling of being lost and loneliness could only be felt if you are also alone watching the movie.

Cloud Atlas is a complicated movie. It needs a lot of pauses so you could keep up with the plot. The idea of butterfly or ripple effect, how one action could influence the past, present and future in a main theme. It is requires a lot of attention, therefore you need to be alone to understand what’s going on. Otherwise, it is a quite interesting movie, not quite Interstellar level but close enough.

Is my Huawei phone spying on me?