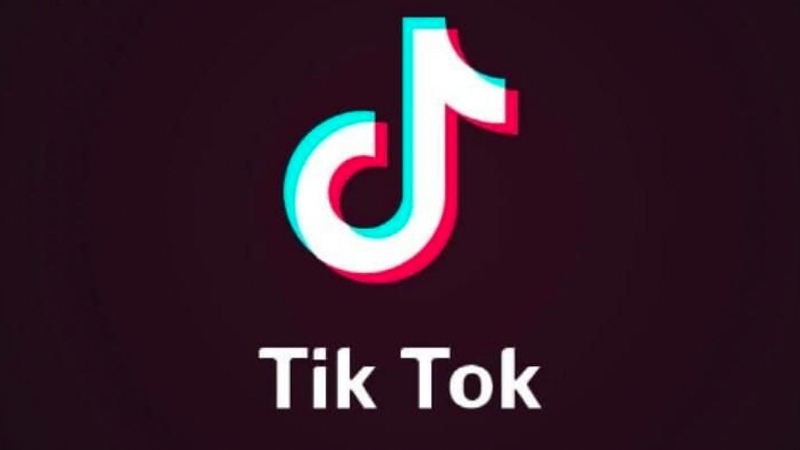 You may have heard about the social video platform that’s making headlines. So, what is Tik Tok and how did it become so popular? Tik Tok is quite similar to Vine. It is a platform for people to express themselves through short videos. Tik Tok wants to redefine online socialization by introducing online video socialization.

Twitter is a social media based on text, Instagram is based on pictures, and Tik Tok is based on videos. Vine have attempted this before but failed. Read our other article on the downfall of Vine and Tik Tok. Nevertheless, let us go through 4 important things about Tik Tok.

Tik Tok, or Douyin in Chinese, launched in late 2016 in China. Shortly after in early 2017, Tik Tok received millions is investment funds and began to spread all over Asia. There have been speculations that Tik Tok aimed to challenge Tencent’s monopoly over the Chinese social media and online presence. Tencent is a Chinese online products and services, and technology titan. It is involved in almost every free online pc games and many social media applications.

It’s most well-known for its social media application, Wechat. Ever since Tik Tok’s launch, Tencent and Tik Tok have been on each other’s throats. Wechat have a feature which allows users to send short videos to their friends or share it to their story. With Tik Tok’s arrival, it has completely taken away Wechat’s dominance in social video sharing.

However, it became a tool for online “trolls” very quickly. Users would make fun of the original video with their response video. For example, users would punch their phone camera to create the illusion of them punching the person in the original video. The “trolls” gave Tik Tok even more attention and so it rose in popularity.

Not here to stay

Google search for what is Tik Tok skyrocketed in 2018; however, Tik Tok is unlikely to stay for long. Vine and Musical.ly both came before Tik Tok but all of them have the same concept, which is using videos to socialize instead. However, even though this concept caters to the shorter attention span of millennials and revolutionizes the way we socialize, it simply doesn’t make enough money. As well as, there are inherent problems that come with such platforms. This caused Vine and Musical.ly to shut down despite their popularity and huge user base.