According to statistics, more than 60% of League of Legends players are ranked Silver and below in both Flex and Duo queue. Many players have tried to improve their in-game ranking; however, not many succeed reaching Gold tier. This phenomenon is known as Elo hell, where players are stuck in their current or lower ranking seemingly without the possibility to achieve a higher ranking. This guide will hopefully help you reach Gold tier in League of Legends, or at least give you some advice. 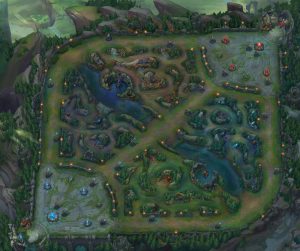 You may have heard about this in-game tactic before and you may be sick of reading about it. However, the truth is not many low tier players actually pay attention to the map and their surroundings! Most of the time they are too focused on their kill or objective, so that they develop tunnel vision which leads to their defeat. You MUST at all times, no matter what, be aware of your surroundings and check the map as often as you would check your mirrors when driving, as well as pay attention to pings.

Map awareness is useless when you are blind! Therefore, you and must place wards around the map. Even though your team has a support, whose job to provide vision, it isn’t an excuse for you not to put down wards! Remember, each player is limited having max 3 vision wards and 1 control ward, so don’t blame your support when you get caught! It gives you strategic information to where the enemy is and what their next move is. Wards can turn the tide of a team fight and dominate how the game progresses. 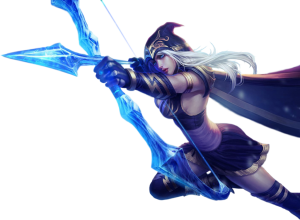 Often during champion select, your team would discuss the team composition and how you would counter the other team. With the introduction of Voice Chat to League of Legends, it became easier to discuss your strategy. Even though this is important, players in lower tiers would often sacrifice playing champions they know and pick champions that would counter the other team, or have better synergy with the team. STOP doing this! Lower tier players are less versatile than higher tier players, in other words, they don’t necessarily have the skills to play unknown champions. It is useless to play counter champions if you don’t know how to play them. Therefore, it is always better to stick with champions that you are comfortable with. Widen your champion pool by playing normal, so next time in ranked you can pick counter champions with confidence! 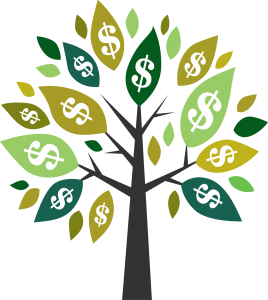 Finally, League of Legends is a MOBA game and requires a lot of strategy. You must not only be mechanically skilled, but also able to make right decisions quickly. However, the most important thing is to NOT be greedy. Don’t blindly chase the enemy with no vision, or tower dive at level 2. Don’t relentlessly chase after a kill and ignore the objectives.

Wish you the best of luck on the Summoner’s rift and check out our other League of Legends posts!