Having difficulty choosing a good tv show? Take a look at our list! 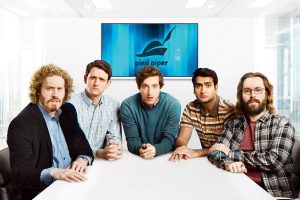 Silicon Valley is a tv show that focuses on five young men and follows their startup journey in Silicon Valley. The show’s main protagonist, Richard Hendricks (Thomas Middleditch) is a Silicon Valley engineer struggles to make his company, Pied Piper, successful. Silicon Valley has been a funny counter to the glorified images of tech giants, and how Richard handles them. Other than its realistic portrayal of Silicon Valley startups, the show cleverly evolves Richard from an IT nerd to a business leader. Sadly the show ended with its 6th season, however, it was great while it was on air. 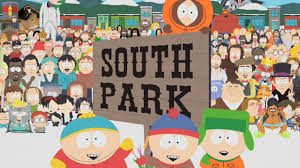 We know you may question our decision to put South Park on this list. However, we have good reasons. As you may know, South Park is a show that isn’t afraid to tackle serious controversial political issues. South Park puts humanity under a microscope and exposes its dark disgusting side. South Park is an adult animated cartoon focusing on four elementary boys and their bizarre adventures in South Park. Though the show sometimes can be crass for the sake of being crass, many episodes tackle controversial topics in society. But South Park does it well by not sugar coating the truth. 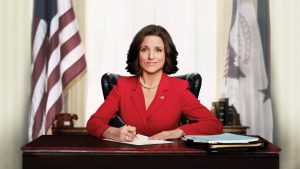 Veep is an American political satire comedy tv show about Selina Meyer (Julia Louis-Dreyfus), United States’ vice president and her office as they try to make their mark and leave their legacy. What makes Veep different from House of Cards and Scandal is that it portrays politics in a lighter but more realistic way. House of Cards and Scandal is more what people want to think politics is like, and Veep is what politics is really like. It focuses on office staff and their egos, even though they are pretty much powerless, running around doing “things”. The show was created by Scottish writer Armando Iannucci as an adaptation of his British political satire comedy tv-show, The Thick of It. 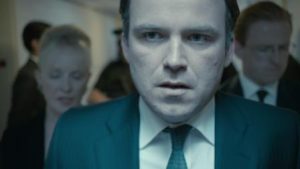 Now you may have heard about Black Mirror before from family or friends but haven’t gotten around watching it. We strongly recommend you to watch it as soon as possible. The great thing about Black Mirror is that each episode is standalone, although there are rumours about it being in the same universe. It focuses on how modern society would react, particularly to the unforeseen consequences of new technologies, and questions our morals. Each episode is usually set in an alternative present or the near future, often with a dark over tone. Each episode will leave a lasting impression and you will question your own moral values.